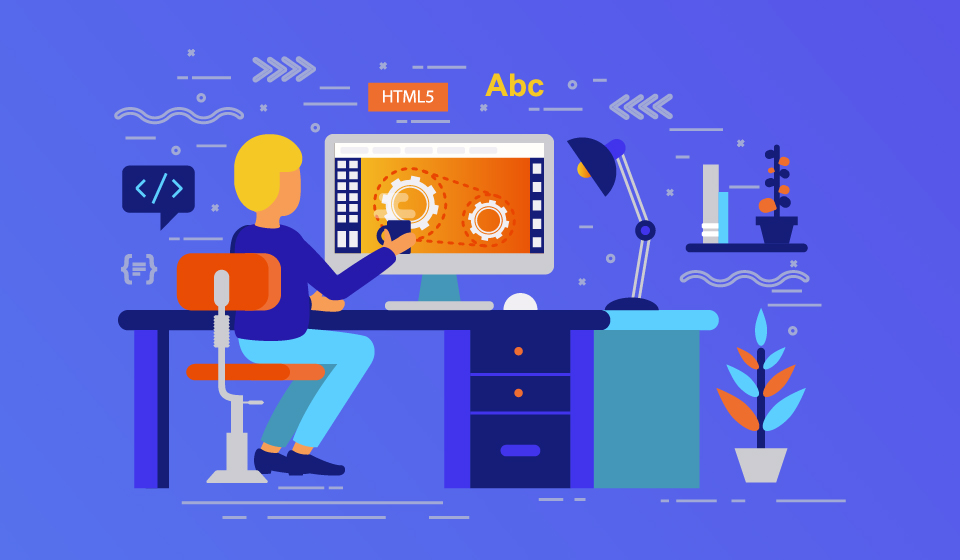 Ask us anything about AI and Data Science Engineer

Why should I learn artificial intelligence and data science?

Lately, AI and DS have gained traction because of recent innovations like intelligent voice assistants, self-driving cars, robotic process automation, and whatnot. All of this has taken the world by storm, and nowadays, everyone wants to learn more about these technologies.

So, why should you learn AI? Because if you don’t, you are likely to be a dinosaur in the world of technology by the end of 2021 – in the words of the American entrepreneur, Mark Cuban.

To learn AI, should I know data science?

Artificial Intelligence-based models need Data to train and operate properly. Thus, AI can also be understood as part of the Data Science discipline. So, yes, the path to learn AI passes by Data Science.

Do AI and Data Science involve a lot of coding?

Demand for data scientists in India?

There is a huge gap between the demand and supply of data scientists in India. This discrepancy is contributed by the lack of supply in data scientists and their rise in demand by various industries.

Furthermore, the steep learning curve contributes to a sharp increase in the income bubble for Data Scientists.

As a result, Data Scientists in India are earning more than their contemporary IT positions. A Data Scientist in India earns an average of ₹650,000 in a year.

This is well above the national average for software engineers who make ₹450,000 per annum. Therefore, data scientists in India have more scope in the sense of their salaries and added privileges.

Book today for a virtual tour of KPRIET

World is transforming everyday. In the rapidly evolving engineering landscape, we have an Increased responsibility to transform the engineering education from traditional curriculum to meet the 21st century skills like Creativity, Critical Thinking, Collaboration and Communication. Through our unique and strategic approach we enable our students to learn beyond and prepare them for life long success. 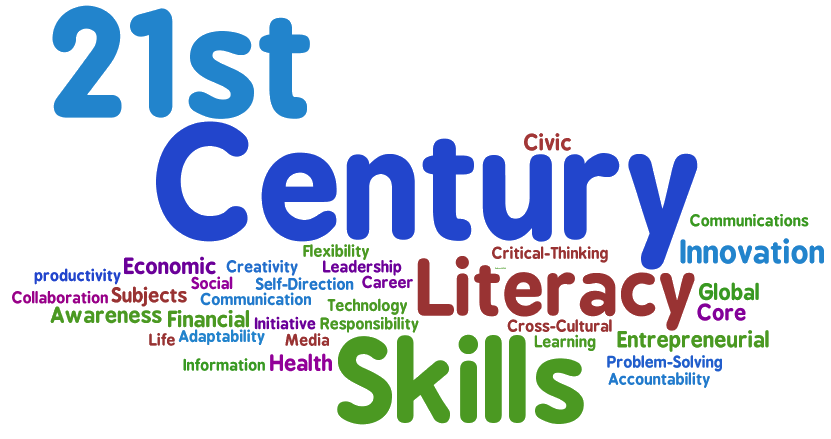